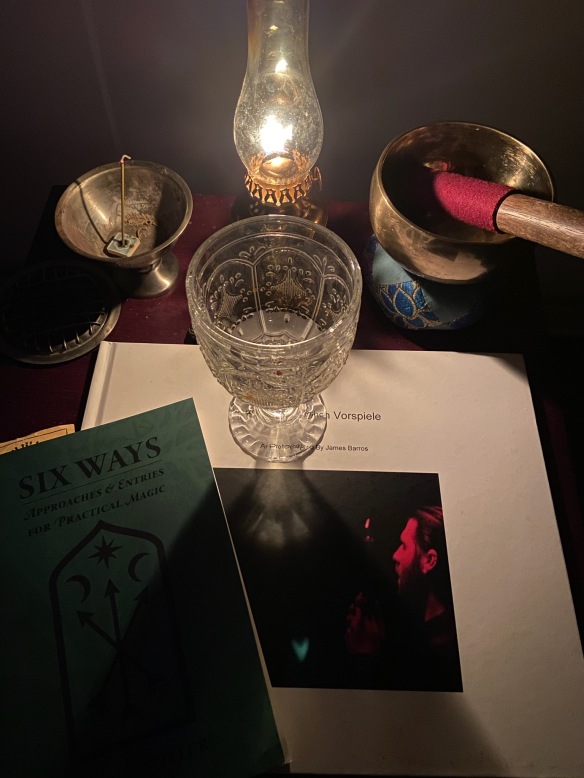 Four days in. Things are developing…

Our world is dying.
The gates have fallen.
The home-front lost.
No more can we tell friend from foe.

Our leaders are well-heeled parasites.
We lift fools up high and give them crowns,
if only they entertain us with their foolishness.

We admire nothing more than the mimic,
the successful imposter.
For we all feel imposters now.

We hold firm our faith in nihilism.
We pray that life has no meaning,
for we cannot bear the thought
that we have squandered it.

We still want to believe in the good story:
the chosen people,
the one true savior,
the master race,
the classless society,
the singularity,
the light fantastic.

We bear aloft these idols.
We nail ourselves to these crosses.
The Gods look down and laugh, and weep.

With increasing frenzy the masses rush the edge.
They do not know why, but they love the feel of falling.
They have lost the taste for stillness.

Once men fought for glory, then God, then the abstract good.
What will they fight for now?
What has this world given them worth fighting for?

This world is dying.
Pick up your torch.

The below is as the above, and the above as the below, to perfect the wonders of the One.

The Hermetic maxim, so often repeated but so seldom analyzed and understood. What is the ‘above’ and what the ‘below’? How are they ‘as’ each other, and what is this One so full of wonders? Let us start at the end and work backwards.

END_OF_DOCUMENT_TOKEN_TO_BE_REPLACED

* Hello again. As the title indicates I wrote this over a decade ago. As I have more alchemical writing forthcoming, it seemed appropriate to produce some Oil of VITRIOL to get us started.

To begin with, one must posses an alembic.

END_OF_DOCUMENT_TOKEN_TO_BE_REPLACED

In early December I started reading The Philosophy of Josiah Royce.

END_OF_DOCUMENT_TOKEN_TO_BE_REPLACED

A friend wrote me last week asking for some advice.  While not an orthodox Taoist he has been studying the tradition for many years, and finding himself in a difficult living situation, turned to the I-Ching oracle for assistance. He found the response puzzling and had difficulty reconciling it with his understanding of the Taoist philosophy.   He wrote:

“The Zang Zi seems to advise that rulership as such is a lost cause, one should aspire to the nature of the sage, and then without doing, the kingdom will be in order. It cautions against differentiating between that which is good and that which is bad.

the 44th hexagram in the Yi, encourages a ruler to weed out the evil influence in his court.

How are these reconciled?”

END_OF_DOCUMENT_TOKEN_TO_BE_REPLACED

What is the meaning of Initiation?  It is the Path to the realization of your Self as the sole, the supreme, the absolute of all Truth, Beauty, Purity, Perfection!  What is the artistic sense in you?  What but the One Channel always open to you through which this Light flows freely to enkindle you (and the world through you) with flowers of inexhaustible fervour and flame?

-A. Crowley, Magick Without Tears

Contemporary paganism does not consist of erecting altars to Apollo or reviving the worship of Odin.  Instead it implies looking behind religion and, according to a now classic itinerary, seeking for the ‘mental equipment’ that produced it, the inner world it reflects, and how the world it depicts is apprehended.  In short, it consists of viewing the gods as ‘centers of values’… and the beliefs they generate as value systems: gods and beliefs may pass away, but the values remain.

– Alain de Benoist, On Being a Pagan

Theoretically any culture could be theurgic if its rites and prayers preserve the ‘eternal measures’ of creation….  Neo-platonic theurgy was imagined within a polytheistic and pluralistic cosmos: the varieties of culture and geography corresponding to the diversity of theurgic societies. This was also consistent with Iamblichus’s metaphysics where the utterly ineffable One can only be “known” in the Many, the henophany of each culture both veiling and revealing its ineffable source. To privilege any one of these henophanies over the others, to proclaim that it alone is true, is an assertion that would have been treated with contempt by theurgic Neoplatonists. For such a claim betrays the very principle of theurgy understood as cosmogonic activity rooted in an ineffable source, one that necessarily expresses itself in multiple forms of demiurgic generosity.
Theurgists would find claims to an exclusive possession of truth equivalent to the deranged assertion that the sun shines only in my backyard!

– George Shaw, Theurgy and the Soul: The Neoplatonism of Iamblichus

For the Stoics, intentions bear with themselves a value which infinitely transcends all the objects and ‘matters’ to which they are applied, for these objects and matters are themselves indifferent, and only assume a value to the extent that they provide an opportunity for intentions to be applied and become concrete. In sum, there is only one will, profound, constant, and unshakable, and it manifests itself in the most diverse actions, on the most diverse occasions and objects, all the while remaining free and transcendent with regard to the subject matters upon which it is exercised.

Today I graduated from the Marcus Aurelius School of the College of Stoic Philosophers.  The following eleven aphorisms were written by me during my final quarter.  We call this practice hypomnemata, a term perhaps best translated as “remembrances”.  More than simply well wishes, or expressions of hope, hypomnema are records of struggle.  Each “remembrance” is an application of Stoic dogma to a real problem we encountered in our day.  I hope you enjoy them.

END_OF_DOCUMENT_TOKEN_TO_BE_REPLACED

M:  I’m curious why you’ve broken with Heidegger in your last post.

A:  Before I admit to breaking with Heidegger, which I may or may not have done, why do you accuse me of doing so?

END_OF_DOCUMENT_TOKEN_TO_BE_REPLACED 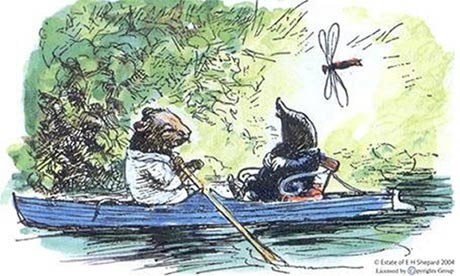 A: So, I just finished reading Kaczynski’s Perdurabo.

JT: What do you think?